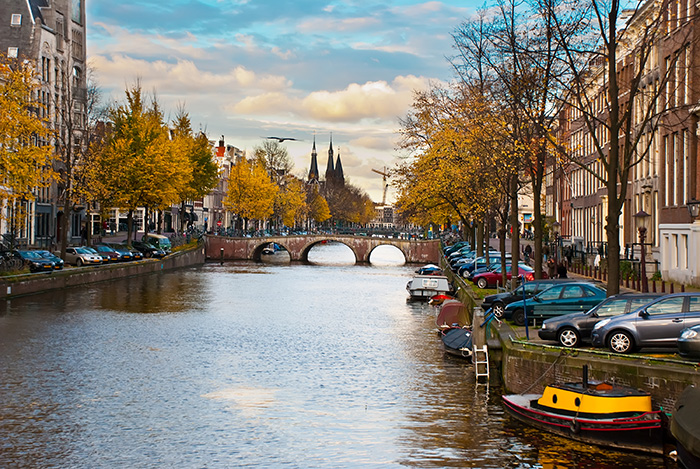 EMA to relocate to Amsterdam

The Danish Medicines Agency congratulates Amsterdam on winning the hosting of the EMA and looks forward to a good and constructive cooperation.

The decision on the EMA’s new location was taken on Monday afternoon at a meeting in Brussels in which Denmark was represented by the Minister for Foreign Affairs Anders Samuelsen. A total of 27 EU member states took part in the secret ballot, which resulted in the decision to relocate the EMA to Amsterdam.

”Of course, I’m disappointed that the EMA will not relocate to Copenhagen. The Danish Medicines Agency has invested huge effort and time in its bid to host the EMA, and there is absolutely no doubt that it would have been the optimal solution for the EMA, patients in Europe and the pharmaceutical industry. Having said that, I would like to congratulate Amsterdam on winning the hosting. Amsterdam made an excellent bid – and I’m sure that we will continue the good EU cooperation in the framework offered by Amsterdam,” says Thomas Senderovitz.

According to plan, the EMA will relocate on 1 April 2019 as a consequence of the UK’s withdrawal from the European Union.

”It is very important that the relocation does not interrupt the very effective cooperation we have in the EU, both in relation to placing new innovative medicines on the market and in relation to the European pharmacovigilance. All countries will benefit from the continuation of the EMA’s operations from day 1 in Amsterdam, and the Danish Medicines Agency would be pleased to provide all the support and assistance we can muster,” says Thomas Senderovitz.

Denmark made it through to round 2

27 countries took part in the ballot, and 16 countries had placed a bid for the agency. Together with Milan and Amsterdam, Copenhagen made it through to the second round but was, however, eliminated and did not make it to the final round.

”The fact that Copenhagen made it to the second round is a great recognition of Denmark and the efforts and professionalism we put into our bid throughout the entire process. I would like to thank the other EU countries for the confidence they showed in us and for their support to Copenhagen,” says Thomas Senderovitz.