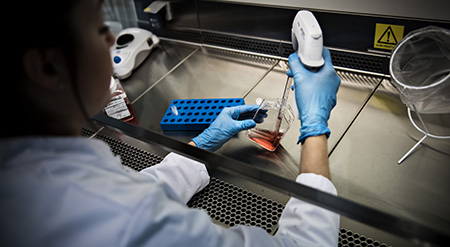 The Danish Parliament has adopted a new act on clinical trials of medicinal products, which means that new medicinal research ethics committees will be established. However, the act does not come into force until 2018.

The act comes into force when the EU regulation becomes effective, most likely in October 2018. However, the present Danish Medicines Act and the Danish act on research ethics committees will be amended at 1 July 2016 and specify that the sponsor, monitor and the Danish Medicines Agency’s GCP inspectors have direct access to trial subjects’ patient records.