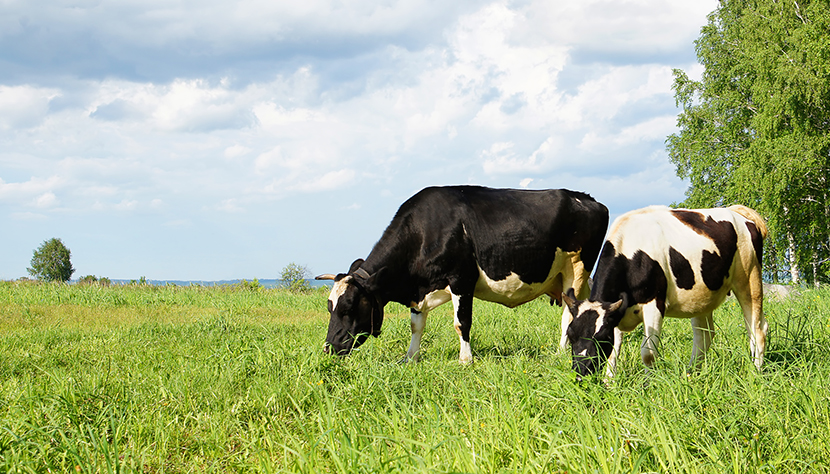 Use of medicine for cows suspended

Today, the Danish Medicines Agency has decided to suspend the use of the veterinary medicine Velactis, which is used to reduce milk production (drying-off) in dairy cows.

The suspension of Velactis means that as from today, 21 June 2016, it is no longer permitted to use Velactis in Denmark.

Velactis was authorised by the European Commission in December 2015, and the medicine is approved for use throughout the EU. Denmark was one of the first countries to start using Velactis, and the Danish Medicines Agency has monitored the use of Velactis closely. In the period from March 2016, when the medicine was marketed in Denmark, until mid-June 2016, the Danish Medicines Agency has registered nine deaths among the treated cows.

It is currently estimated that there is a possible association with the use of the medicine. The European Commission has initiated a procedure to clarify any causal relationships. Denmark suspends the use of Velactis until this clarification is in place. The Danish Medicines Agency underlines that there is no risk for humans.

"Velactis is only used in dairy cows in connection with abrupt drying-off. As with all medicines authorised for food-producing animals, a withdrawal period has been fixed. The withdrawal period is the time required after administration of the medicine before an animal can be slaughtered and the meat used for food production. Consequently, there is no risk that any humans have consumed Velactis".

The Danish Medicines Agency has just submitted specific information to veterinarians via the Danish Veterinary Association.

Read the information to veterinarians (PDF) (in Danish)

Velactis contains the active substance cabergoline – for more information, see the summaries of product characteristics on the EMA's website