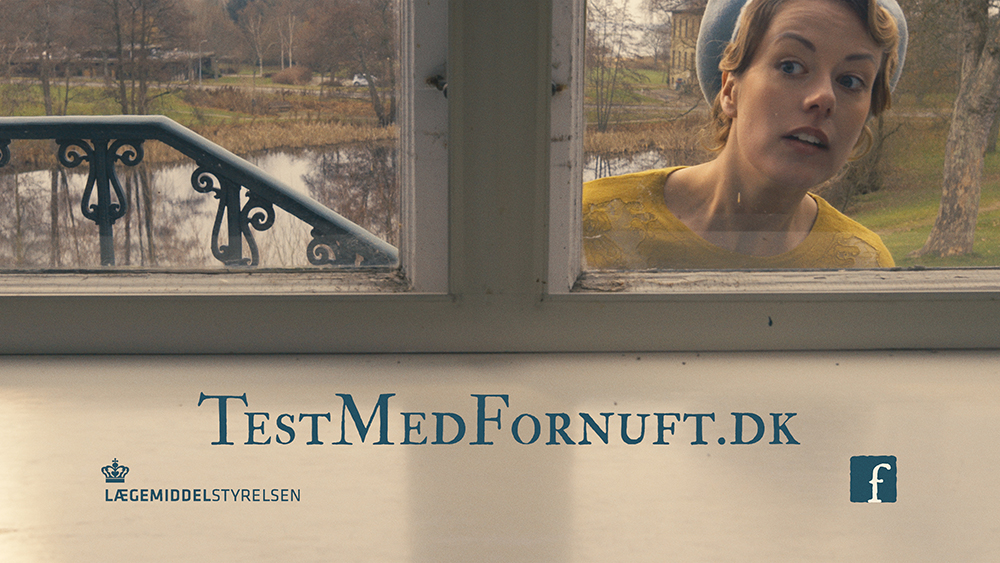 The Danish Medicines Agency has launched a new campaign on its website and Facebook to encourage consumers to be critical when they use health apps they have downloaded or bought on the internet. 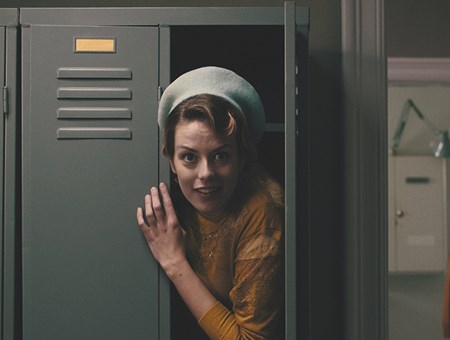 ”The media and consumers increasingly demand that we, as an authority, take a stand on whether health apps are working or not. Disease diagnosis apps is one example. We have to be honest, so if you feel unwell, you should always consult your doctor. An app alone cannot make a diagnosis,” says Thomas Senderovitz, Director General of the Danish Medicines Agency.

”Having said that, apps generally represent a huge potential in relation to future types of treatment and the use of data in treatment. The market is still very new and has huge potential that is not yet fully exploited. Some apps are classified as medical devices, but this is only a very small part of all the health apps on the market. And most of them are targeted at specific patient groups, such as apps for diabetics or patients suffering from sclerosis. But generally they must be used with care,” says Thomas Senderovitz.

The vast majority of the apps known as health apps are small programmes reminding you to take your medicine or symptom tracker apps. These apps are not medical devices, but can be compared with other types of calendar apps. To be classified as a medical device, an app must be able to make a diagnosis or treat a patient. Such apps must also be CE marked.

“The CE mark means that the manufacturer documents that the product meets the legal requirements. Apps classified as medium and high-risk devices must also be assessed by a notified body to make sure that the app can do what the manufacturer claims in the documentation and that the app is safe to use,” says Katrine Lema, Scientific Officer at the Danish Medicines Agency’s Medical Devices.

”In general, we do not recommend to use apps in connection with the treatment of a disease without having consulted a doctor. If it makes sense to use an app in a specific situation, it is important that the doctor or patient makes sure that the app is CE marked, which means that the app works as intended and is safe to use,” says Katrine Lema.

If there is something wrong with a CE marked app classified as a medical device, you should report it to the Danish Medicines Agency. In the same way as other types of medical devices.

”To date, we have not received any reports of failure in CE marked apps. The reason may be that the market is still very new and only a few CE marked apps are classified as medical devices. We encourage users to report any failure in CE marked apps to us. Then we can contact the manufacturer. Moreover, I encourage people to consult a doctor instead of trusting an app they have downloaded. Just like they should be critical of self-help books and websites,” says Katrine Lema.