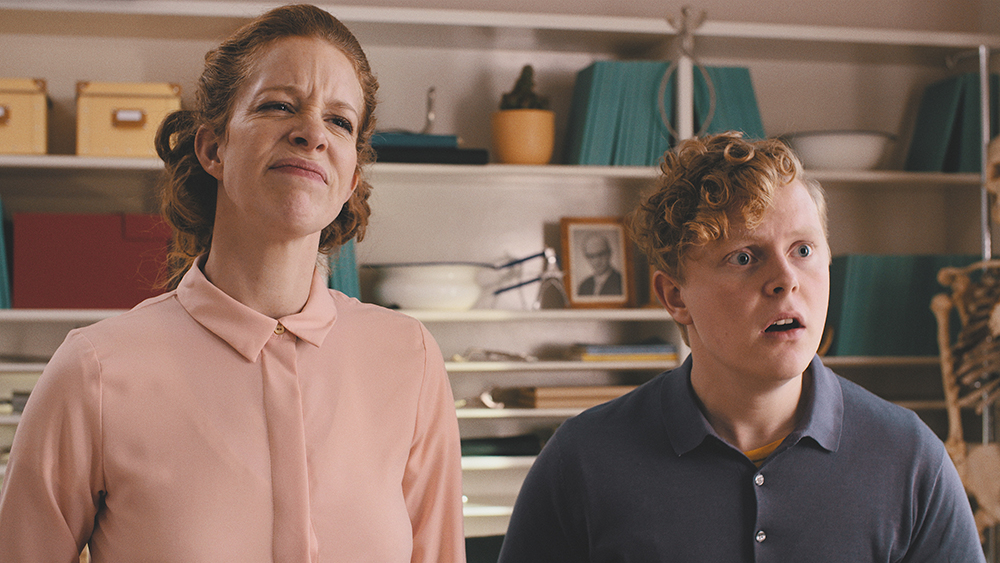 Think twice when you buy and use self-tests

The Danish Medicines Agency has launched a new video as part of its health app campaign. The campaign encourages consumers to be critical when they use self-tests bought on the internet. 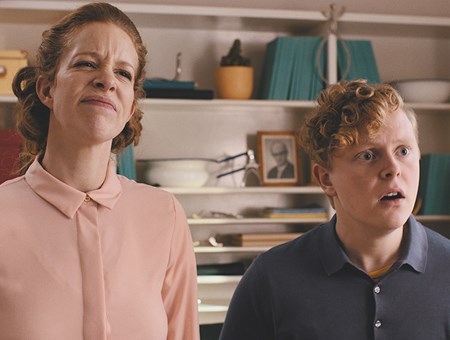 ”The range of self-tests is increasing. Many of these tests are very useful, for example pregnancy tests, ovulation tests and blood glucose measurement tests for diabetics. However, the wide range of for instance genetic tests that you can order from foreign websites may not be reliable,” says Katrine Lema, who is responsible for the Danish Medicines Agency’s campaign. ”First of all, can you trust the answer given by the test? In other words, is the test reliable? Secondly, are you prepared to cope with the answer you get? For example, if you have bought a genetic test on the internet and tested yourself for hereditary genetic diseases.”

To address the uncertainty among citizens and the media, the Danish Medicines Agency has launched a campaign this spring on social media, which encourages consumers to be critical of the tests designed to test for diseases.

”If you experience symptoms and are concerned that you are ill, we encourage you to consult your doctor instead of relying on a test you have bought online. If you decide to use a self-test, you should make sure that the test is CE marked,” says Katrine Lema.

The CE mark is a common European label, which shows that the product meets all the requirements in the field.

”For example, consumers can trust that pregnancy tests bought at pharmacies or supermarkets in Denmark are CE marked. They meet the requirements and can generally be trusted. But you cannot necessarily trust tests that you buy online. Consequently, you should be critical and make sure that the test is CE marked. In particular, you should be on the alert for tests that are only sold on foreign websites,” says Katrine Lema.