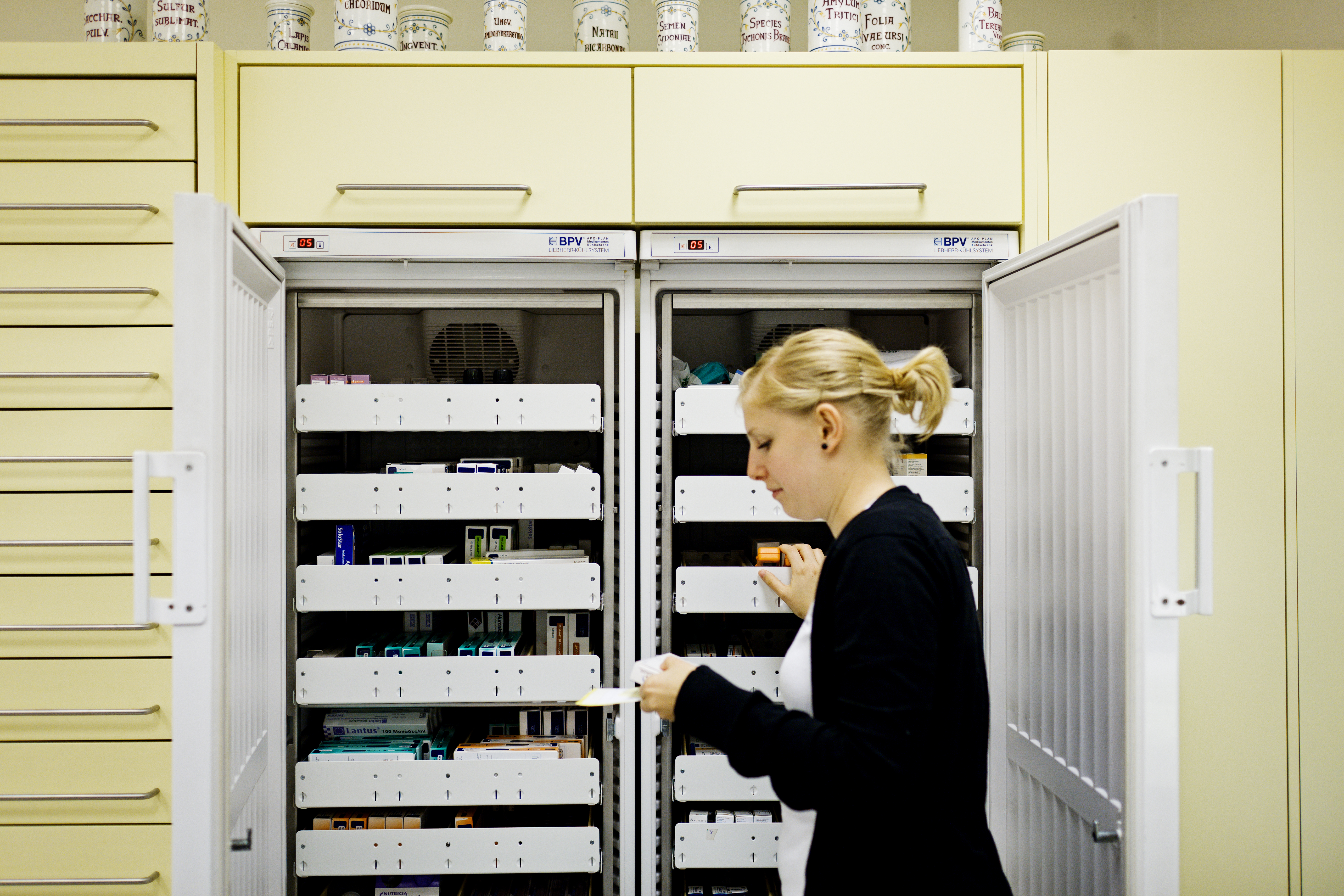 On 22 December 2009, the Danish Medicines Agency announced that it would begin reassessing the reimbursement status of medicines in ATC group N (nervous system) starting with the ATC subgroup N06A (antidepressants). See link to the announcement in the factbox to the right.

Several of the medicines in ATC group N06A are also authorised for the treatment of anxiety disorders. As part of its work with recommending reimbursement status for antidepressants, the Committee has therefore recommended that the reimbursement status of a number of other medicines in ATC group N – outside subgroup N06A – indicated to treat anxiety disorders be reassessed concurrently. Furthermore, a few other medicines used to treat depression are also included. The active substances are:

In the group of antiepileptics (N03):

In the group of antipsychotics (N05A):

In the group of anxiolytics (N05B):

Should the Reimbursement Committee recommend to change the reimbursement status for some of these medicines – or medicines in ATC group N06A, the recommendation of the Committee will be submitted for consultation to the affected companies, relevant scientific societies and relevant patient organisations. All affected parties have been informed that the above-mentioned substances will be included in the reassessment.